Athough the weather outside is frightful (an “Extreme Cold Warning” in is effect with wind chills below -30 here in Waterloo), we’ve been huddled in the office getting tons of stuff done! We’re working hard on the Prismata campaign, new social and expressiveness features, improvements to graphics and sound, and all kinds of other stuff.

To help us determine how to best focus our efforts, we’ve prepared a quick survey. We want to know what you think, where our weak areas are, and what to prioritize. Your input is invaluable to us and we’ll be personally reading every single response. Take the survey now!

The break has ended, we’ve all had a great vacation, and the Lunarch office is again filled with people busy working on Prismata. Our last interns, Whinnie and Rachel, have returned to school, and their shoes have been filled by two new faces—Tom (returning developer co-op from last summer) and Megan (who will be helping grow our community). 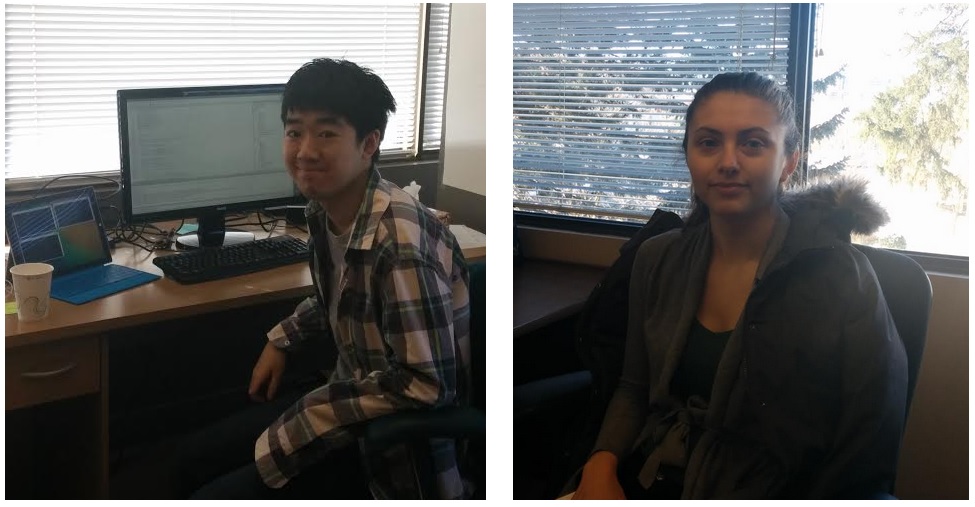 Please give a warm welcome to Tom and Megan, who will be getting us lunch and making our coffee for the next four months.

More news and updates below…

As many of you may already know, our Kickstarter was a huge success, and it’s all thanks to you. Will confirmed just a few hours ago that that the funds have hit our bank account. We estimated losing 10% due to kickstarter fees, credit card fees, and dropped pledges (due to credit cards failing or hitting credit limits), and we ended up taking in a total of about $124 600, which is a loss of around 11%. However, we’ve contacted every single backer whose pledge was dropped, and many of them were able to support us via Paypal instead, so we’ve actually recovered a good chunk of the dropped pledges.

Here’s the email we got from Kickstarter, alongside the final stats and fee info: 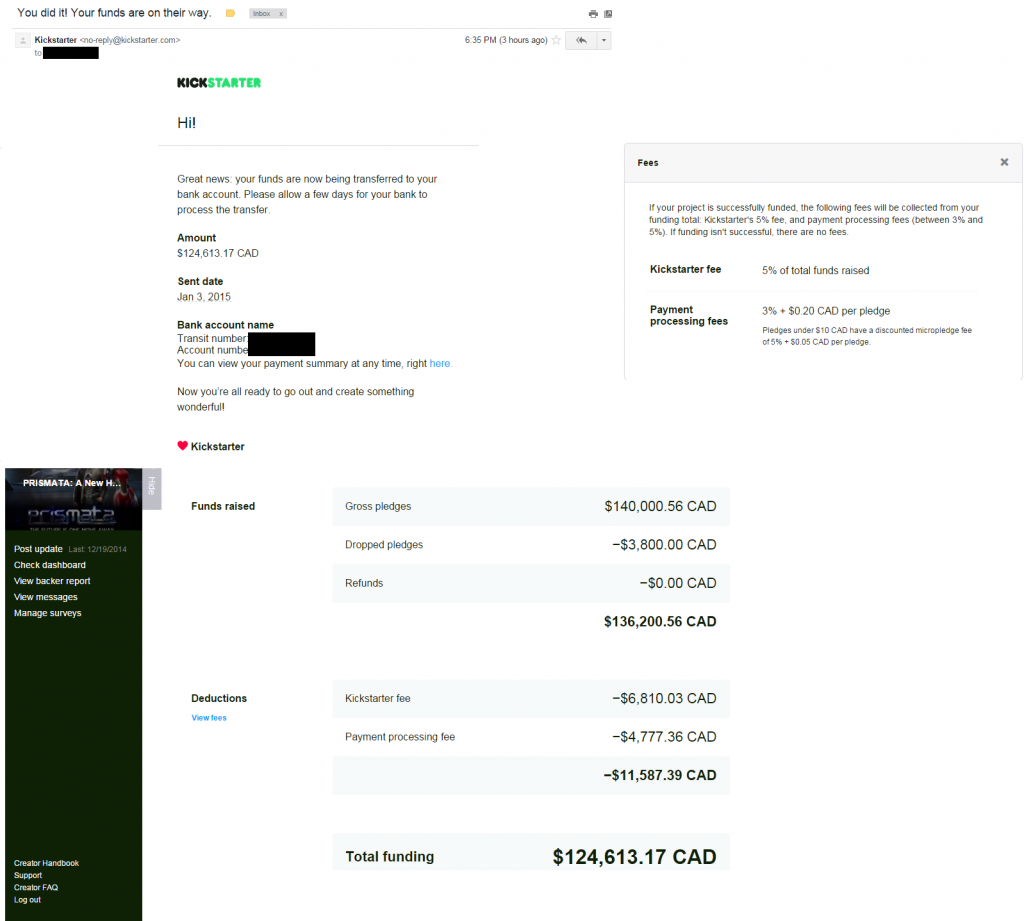 Note that our stretch goals and other calculations all anticipated these fees. No worries there.

We can’t express our gratitude enough for making all of this possible. When Prismata began, it was a nameless game drawn out on paper. Nobody knew about it, and hardly anybody played it. Now we’ve got players in the thousands and have found incredible success on Reddit and Kickstarter. Whether you’ve been with us from the beginning or are new to the game, we’d like to extend the highest of fives to you. Thank you for helping us realize our goal.

Prismata in the news

We were featured in the news several times in the last couple of weeks. PCgamer.com ran a preview of Prismata, and the reviewer seemed to genuinely enjoy the game. Many of the improvements and suggestions he provided are things we’re already working on, which is always a good sign.

I also appeared on PCgamer’s weekly “show us your rig” feature, where you can see me standing next to my beastly computer and a portion of my massive collection of puzzles. 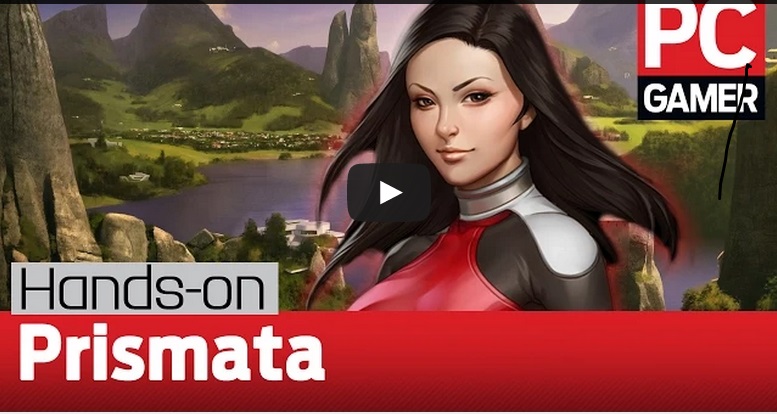 The Globe and Mail recounted the top Canadian crowdfunding projects of the year, and guess who’s number seven on the list? Hint: It’s us. Being among the ranks of a wireless speaker and a portable drone isn’t something that we’d initially planned, yet here we are, reigning as one of the highest-funded crowdfunded projects in Canada. It’s pretty unreal. The Globe and Mail is Canada’s largest newspaper, so this is pretty huge!

Last week’s puzzle contest yielded over 70 correct solutions. I was thoroughly impressed. I just got finished checking them over and sending keys to all the winners. Congratulations, and thanks to everyone for participating. It seems that you folks really enjoyed the puzzle; I’ll think about doing something like this again in the future!

The solution is here (and yes, it’s unique!)

With Kickstarter behind us, the real work now begins…

With Kickstarter consuming pretty much every waking hour of my life, December was a crazy month for us. Now we’ve got more time and resources to focus on seriously improving and revamping tons of different aspects of Prismata, and we’re all very excited to make it happen.

With the new year underway, we’ll be back to regular weekly blogging, with new articles coming out every Tuesday around noon, starting next week with an awesome post about the direction we’ll be taking with the art in Prismata. Stay tuned for that; I’m really excited and we’ve got some cool graphics to show off!

Also, Will and I will be streaming again soon!

Stay tuned for new updates, and we’ll see you in-game. And please, take the survey if you haven’t already!