If you watch one Hearthstone tournament this year, watch the Prismata Cup 2 finals.  Below are four reasons why this event will be even better than last time:

Reason 1: Prismata Cup 2 has the strongest field of any Hearthstone tournament ever held

32 of the 64 players, all top legends. The full list will be posted on prismata.net/cup once all players have been fully confirmed. 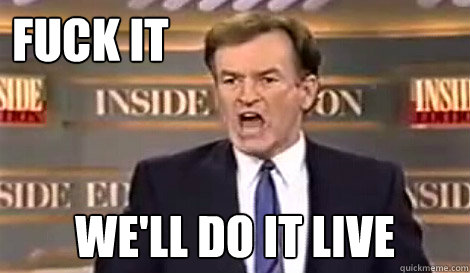 No prerecorded finals. This time, the tourney will be 100% live, with veteran Hearthstone producer m1lkcast running things behind the scenes. m1lkcast has been responsible for producing almost all of the major live Hearthstone tournaments, including Deck Wars 2, Lord of the Arena 2, and phase 1 of Blizzard’s own world championship qualifiers. 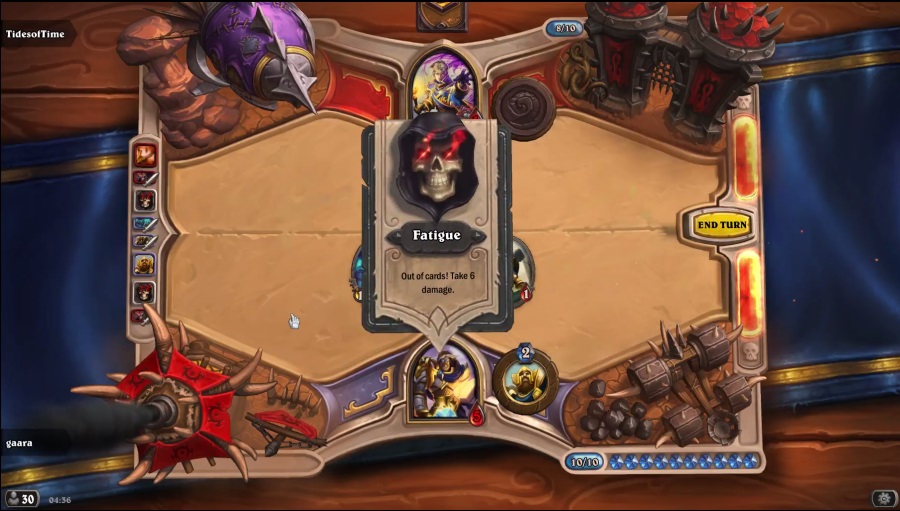 The unforgettable Game 4 of the Tidesoftime vs Gaara series from the original Prismata Cup, which went to 6 turns of fatigue. If you haven’t seen it yet, go watch it right now.

The first Prismata Cup produced some of the most entertaining and skill-testing games in Hearthstone history. Why? Because every decklist was made public. This led to some mind-blowingly brilliant plays: in games that went to fatigue, players knew exactly what their opponents held in their hands. Even in games that didn’t reach fatigue, players could match each other card-for-card, think several turns ahead, and optimize their play around staggeringly deep possibilities. Matches like Tides vs Gaara gave me a completely new and profound appreciation for the depth and complexity of Hearthstone strategy.

Reason 4: The most entertaining casters

You asked, and we listened: Reynad and Frodan will be casting the entire second day of the tournament. Of course, if we’re lucky enough to see Reynad himself in the finals, he won’t be able to cast his own games, but Gnimsh will hop on the mic if necessary. Regardless of what happens, Reynad will be around to read donation comments during the breaks. Start preparing your BM jokes and twitch chat fodder, guys!

How Prismata Cup is funded

Part of the prize money for both Prismata Cup 2 and the original Prismata Cup was provided by Prismata: a turn-based strategy game. However, with the additional fees for casters and production, Prismata’s support isn’t enough to keep the Prismata Cup running forever. That’s why we’ve launched our own indiegogo campaign. With your donation, we can build on our past success and make the Prismata Cup into a regular, monthly merit-based tournament for the best Hearthstone players. Contributors will have their donation comments read on stream.